The 21 Step Millionaire Coach is a brand new scam system that just launched and I’ve been taking a closer look to learn more about it. As soon as I landed on their website I knew this system was a scam because of all the fake testimonials. I’ll go into details on why this system is a scam in my full review below!

Before I start the review, if you’re sick and tired of scams and want a real solution for making money check out my recommendation…

If you’re looking for the real truth when it comes to the 21 Step Millionaire Coach I’m about to share that with you. The simple fact is that this “21 step system” is a scam and a complete waste of your time. It’s no different to other similar scams like My Millionaire Mentor and The Money Academy. In fact this is basically the exact same thing as I will soon explain. The first reason I am calling this system out as a scam is due to the fact that they are using tons of fake testimonials on their website. 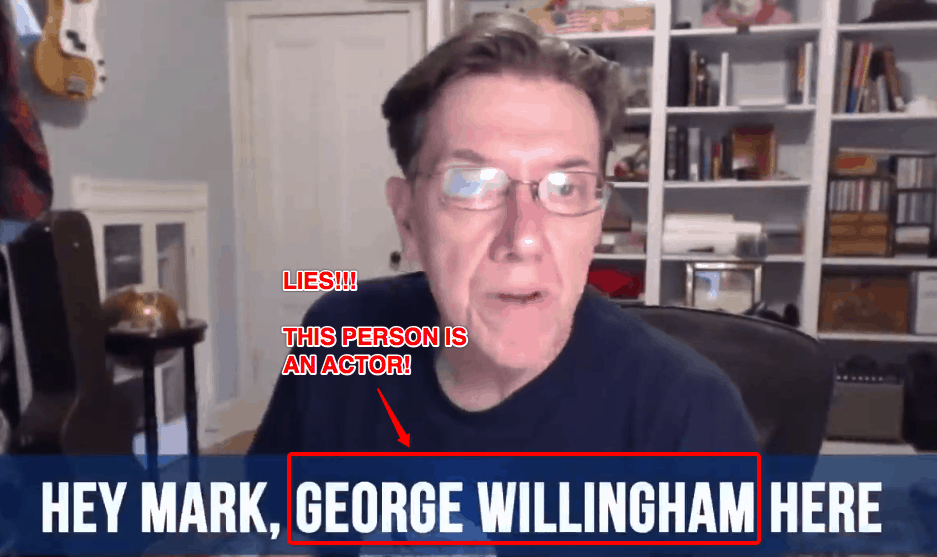 George Willingham is not this persons real name. The person in this video sharing his testimonial about how the 21 Step Millionaire Coach system has changed his life is not telling the truth. The real truth is this guy got paid around $5 to give this fake testimonial. This person is one of the most prolific sells of fake testimonials online and has appeared in literally dozens of scam systems claiming that he’s made money.

The next person has also appeared in many scam systems. This person claiming to be making $9,000 per week is not telling the truth either. This is another Fiverr actor who got paid probably around $5 bucks to give his testimonial. Don’t believe these fake reviews, it’s the biggest red flag ever. 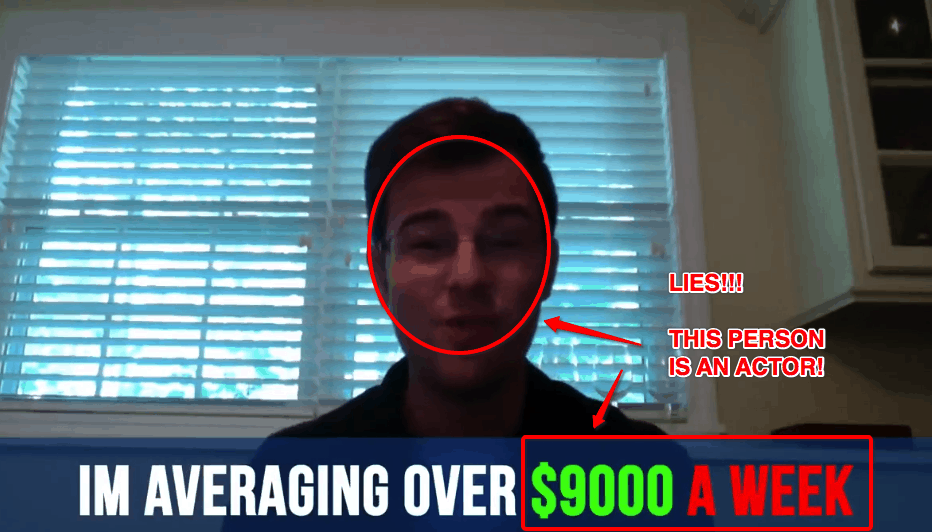 How Does The 21 Step Millionaire Coach Work?

Above I mentioned how this scam system was similar to a couple of others. Those systems I mentioned were The Money Academy and My Millionaire Mentor. The reason this scam system is similar to those is because it promotes the same opportunity. The 21 Step Millionaire Coach is actually a sales system that promotes a company called Mobe. Now the thing is Mobe is not actually a scam, although some people might claim it is. I put together a full review of mobe from Matt Lloyd here a few months ago.

I’m not going to go into a lot of details on mobe, you can hit that link above if you want to learn more, but ultimately it’s a business opportunity that allows you to earn big commissions. It’s what is known in the industry as high ticket meaning you will become an affiliate where you can sell high priced products and earn a commission. The high priced products are actually training events the company holds on the topic of online marketing, leadership and success online. These events cost many $1,000’s and they pay out commissions.

Like I mentioned the system Matt Lloyd created with Mobe is not a scam however one thing that Matt has attracted are quite a few “scammy” affiliates. Basically affiliates who promote the Mobe system in order to earn commissions on the products. That’s where websites like the 21 Step Millionaire Coach, The Money Academy and My Millionaire Mentor come in. Each of these websites are created by affiliates of the Mobe system, and these websites just completely lie about how much money you can make.

To give you an example, let’s say I am selling you a car. I sell you a particular model of car which is perfectly fine and it’s a good quality car with no problems. However in order to make the sale I lie about the car, I tell you it’s got a bigger engine, it goes much faster than it actually does, and it’s a new model (when maybe it’s not). You then go ahead and buy the car and I’ve made a sale. However the car you got, isn’t really the car that I sold you in my sales pitch. Sure there’s nothing wrong with it, but it’s not got a big engine, it’s not very fast, and it’s not new. How would that make you feel if that happened to you?

That is exactly what is happening here with Mobe when affiliates are creating systems like the 21 Step Millionaire Coach and others to promote this company. These people are flat out telling lies about Mobe in order to sign you up and in my opinion that is not fair or ethical. To be quite honest I don’t really understand why Matt Lloyd is allowing the creators of these systems to make such ridiculous claims. I guess he is turning a blind eye to it since it’s making him money. Perhaps he would claim the lies that these affiliates are telling are a necessary means in order to sign people up, but to be honest I don’t think it’s very fair.

In my opinion the 21 Step Millionaire Coach system is a scam, because they are completely lying in order to sign you up to Mobe (the opportunity behind their website).

I won’t be recommending it, because I really don’t think you’ll make the money they claim, and they are giving you the wrong expectations in their video.