I’ll be answering common questions like, “What is Brandt Oil Super Fuel?” and “Is Brandt Oil A Scam?”.

I’m often sharing reviews of upcoming obscure investments and recently shared my opinion on the federal millionaire investment and fluorescent sand so let’s get into the details on Brandt Oil and answer those commonly asked questions.

Here is what you’ll discover inside this article:

What is Brandt Oil? — Quick Introduction 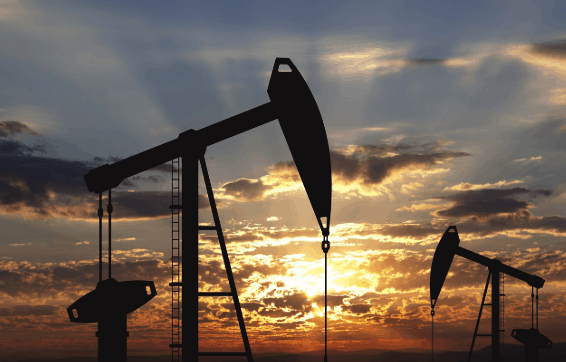 Have you heard about Brandt Oil?

Well, it features to be a magnificent and superior fuel which claims to power entire America pretty soon.

To give you a brief and quick introduction to it, Brandt Oil is a relatively new and more advanced grade of fuel that can replace the conventional fuel system of the nation.

This magnificent fuel has many advantages and that’s why it has already grabbed the attention of the investors.

In fact, a recent press release has claimed that this fuel will quickly become the new standard for the fuel system for the entire world.

Do you want to know more about this fuel?

If yes, then please keep reading and reveal more details about it in the following sections.

Who Is Behind Brandt Oil?

In the previous section, you have already revealed a quick glimpse of Brandt Oil. 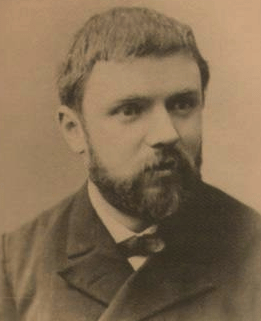 You must be now excited to know who is the creator/founder of this revolutionary fuel that has the potential to change/replace the current fuel system of the US.

Well, according to a reliable source, Georg Brandt (a Swedish chemist) was the very first person that had discovered and isolated cobalt.

His invention dates back to around 300 years ago.

But, you must be now wondering how come George Brandt’s invention relates to Brandt oil.

Well, the key material of Brandt oil is nothing but a form of cobalt which has been originally discovered long ago by George Brandt.

How Does Brandt Oil Work?

Brandt Oil may not be similar to any direct fuel source (e.g. coal or gasoline) and hydrocarbon.

Nevertheless, it has sufficient potential to power almost everything.

Starting from cars and homes to machinery and buildings, this oil can easily and conveniently power everything for you.

The best part is that it does not emit any noise.

As you probably know that conventional energy sources are a severe threat to the mother nature which causes pollution and global warming.

On contrary to it, this super fuel (i.e. Brandt oil) does not cause any noise, gas emission, global warming, and pollution.

Additionally, this newest invention in the fuel industry is extremely powerful.

For example, around two gallons of Brandt Oil is loaded with a huge amount of raw energy that can power your entire homestead for as long as nine consecutive years.

What’s more, with the advent of technology, the researchers and scientists are continuously striving to unlock and unleash more energy from Brandt Oil.

For your information, researchers are still investigating to ensure more energy usage of this super fuel.

As per the expectation, a single barrel of Brandt Oil will be soon capable enough to power around 20,000 houses for a decade (once the investigation is successful).

Is Brandt Oil A Superfuel?

According to a recent study, a single gallon of regular gasoline can provide a car approximately 25 miles coverage.

Whereas, a gallon of Brandt Oil can roughly provide 130 miles coverage.

So, coming to the question – how does Brandt Oil work?

Well, it does not work similarly to conventional fuels like coal, petroleum, and gasoline.

Nevertheless, it’s already proved that Brandt Oil has much more potential than any conventional fuel/energy source.

The applications of Brandt Oil can be houses, cars, industries, machinery, and buildings etc.

Is Brandt Oil A Scam?

Well, it does not look like that Brandt Oil is a scam.

The potential of this super fuel can’t be compared to our conventional energy sources.

That’s why the entire nation of America is thinking to make a switch to this advanced and superior fuel in the upcoming days.

The research is still going on this revolutionary super fuel.

All the claims of this super fuel can’t still be judged until the investigation is successfully completed.

I am confident that more information will come out on Brandt Oil but for now we will have to wait.

Looking at all the data it is clear that Brandt Oil is something worth paying attention to.

On the flip side, it could be seen that this is just another hyped up story to sell you into a subscription newsletter or stock.

Having shared many reviews of investment programs and newsletters often there is a clever story behind a particular type of stock designed to get you to buy into a newsletter, service or invest in the stock itself when in reality the stock may have been around for many years stagnant.

Always do your research and due diligence before you put your money into anything is my advice.