Welcome to my review of the New #1 Stock In America!

I heard about this new presentation titled ,”The Great American Wealth Blueprint – New #1 Stock In America” and I want to put together an honest review to share all the details.

Keep reading down below and you can learn everything about what is going on here.

What Is The New #1 Stock In America?

The new #1 stock in America presentation features famous political commentator Bill O’Reilly having a sit down with Alexander Green of The Oxford Club.

I’ve reviewed plenty of similar programs, just recently I shared my 10x Trader review and my review of Superpower Checks. 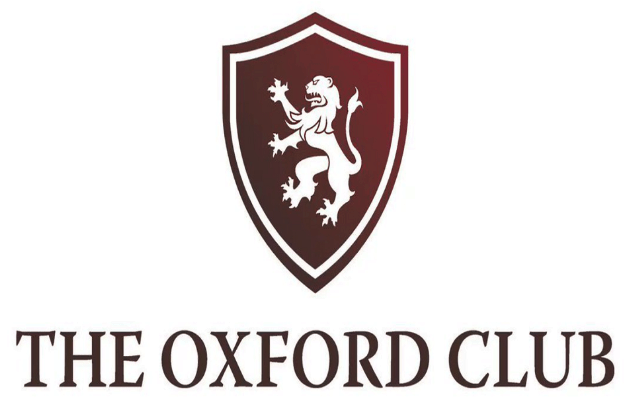 In the interview, before they get to the stock opportunity, they talk about the American dream and how you can become a millionaire trading stock.

Alexander (Alex) Green strongly believes in investing in the stock market. He thinks it is more profitable than depositing your money in the bank, buying bonds, or any other retirement investment plan people engage in.

The caveat is that stock can be a futile venture if you don’t find the right picks.

He says that that is why he made a career helping investors find the right stock. In this presentation, they discuss the next opportunity Americans can hop on.

They call it the “New Number 1 Stock in America.”

Alex Green says that he learned pretty early on in his career that the best picks tend to possess a couple of features. The one that sticks out for him, however, is that good companies always post good sales figures consistently. The earnings then drag the market capitalization along.

The key to finding good investment opportunities, therefore, is to find companies that have good fundamentals but that are undervalued. You then hope that they perform as expected and that the market finally reflects their true value.

He thinks this new stock has the potential to be life-changing in the sense that it could make people who hold it very rich.

It has to do with 5G; it will produce microchips that will be an integral part of 5G-enabled devices. And if you have been watching the news, 5G is a big deal.

The company that Alex calls the “New #1 stock in America” has the following appealing features:

When you buy this stock, Alex believes you could be set for retirement.

Who Is Behind The #1 Stock In America?

For the past 30 years, Alexander Green has been involved in the finance industry mainly as a writer. He specializes in offering investment advice to his readers, and he is good at it; he has written bestsellers like “Beyond Wealth”, “The Secret of Shelter Island”, and “The Gone Fishin’ Portfolio”.

He is the chief investment strategist at Liberty Through Wealth and The Oxford Club. For both publications, he has been consistently writing newsletters. His most successful one is the Oxford Communique – ranked by Hulbert Financial Digest as one of the top-performing investment advisory services for the past 15 years.

William James O’Reilly Jr. is an author, journalist, and former political analyst. His most notable job was hosting “The O’Reilly Factor” for Fox News – the highest-rated cable TV show for 16 years. He is a member of The Oxford Club.

How Does The New #1 Stock In America Work?

Alex compiled all the details about the obscure company in a report titled How to Profit From the #1 5G Megastock.

You also receive two other recommendations:

And A free copy of Bill’s book The United States of Trump.

To receive all these materials free of charge, you need to ask for access to Great American Wealth Blueprint. This service also comes with:

It all comes with a 365-day money-back guarantee.

Is The Great American Wealth Blueprint A Scam?

It is not a scam.

Alex Green has had a good track record of spotting winning stocks over the years.

His successful recommendations writing the Oxford Communique made it one of 10 best performing newsletters of the past 15 years.

The critic, Hulbert Financial Digest, is an independent critic.

Alex appears to be credible enough to warrant such high praise. We can trust him on this one.

Verdict For The New #1 Stock In America

Alexander Green thinks that anybody can become rich if they invest in the stock market.

He thinks that owning shares of one breakout business is enough to pay for retirement.

The New Number One stock in America is one of those companies he thinks will be impactful in the long run.

He thinks it is the one stock that will create new millionaires and change peoples’ fortunes.

Only time will tell whether he is right but if his past investments are anything to go by, he could be onto something.