Looking for an honest review of EthConnect?

EthConnect is a brand new opportunity that I’ve been taking a closer look at, but the question on everyone’s minds is whether EthConnect is just another scam.

I’ll be sharing my honest opinion below giving you all the details.

BitConnect just got a new brother (or sister?) called EthConnect. I guess it was only a matter of time until it happened!

Ethconnect has gained quite a bit of popularity lately, but even though you might have heard of it, you may not have a good idea about what it actually is and whether its claims are genuine or it’s just a scam. Below are all the details you will need to get a better idea of what Ethconnect is and what it has to offer. 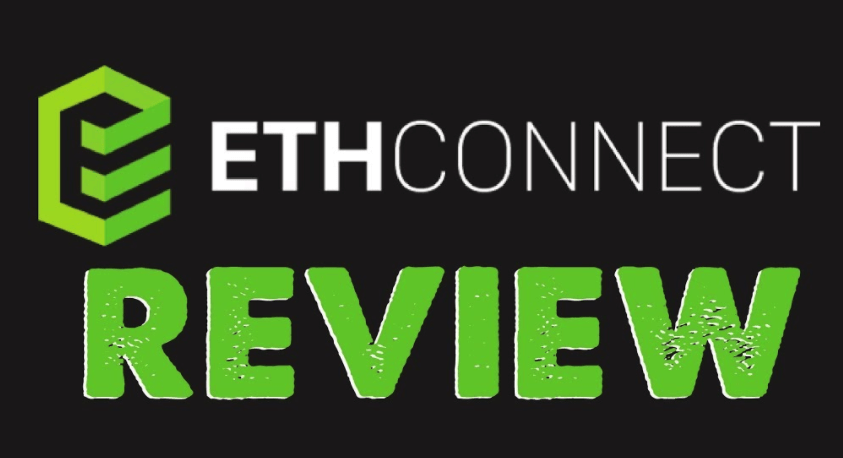 Ethconnect is a platform which allows P2P transactions through electronic money. This money is called Ethereum Token or ERC20 and runs on an Ethereum blockchain. It has not have a man computer service and instead can split into different servers used by the different users who are linked to that network. Put simply, Ethconnect provides the users with a place where they can invest or simply store their money in a financial stream that’s not directed by the government. Users are able to reap the rewards of each other investments.

The financial transactions you make on Ethconnect keeps you anonymous until you decide to disclose your identity. Till then you can use a nickname, even while signing up, thereby maintaining you privacy. These transactions can only be made through smartphones and computers. Every transaction can be monitored through a blockchain and even recorded.

As great as this sounds, Ethconnect will only be releasing 31 million coins of its online currency worldwide. While the currency is provided roughly on the basis of supply and demand, it remains in short supply even during times when it is in high demand to minimise the risk of bad debt partners.

In its dealings with different users, Ethconnect has noticed two major problems during transactions. The first one is fraud. The company is tackling that be providing detection methods of fraud. The second problem is that of records and this, Ethconnect will handle by having details of each transaction after a payment has been sent.

What is Ethconnect’s Smart Contract?

The smart contract has been developed for the purpose of allowing two parties to carry out a transaction without the any third middleman. The final transactions are open to be viewed by anyone, but the names’ of the people involved in the transaction will still remain private.

What are Ethconnect’s safety measures?

You might wonder what sort of safety measures does the company use if it doesn’t have government supervision or any kind of supervision at all. Fear not. Ethconnect uses blockchain technology and the database which holds all the transactions is perpetually updated on the servers of all the users. How might this help? Well, no one can commit a fraud or forgery by hacking into one computer because the information isn’t stored on one computer. Rather it is stored on so many computers, so the only way that a fraud could be committed is if the hacker broke onto the servers of all the computers and at the same time.

Ethconnect comes from ICO, which is also responsible for distribution of its digital currency. It releases 8,000,000 tokens and the original price of each token was $0.5. The ICO is constituted by the developer 30%, advertisers 20%, investors 30%, developer and advertiser together 20%.

Who should invest in Ethconnect?

You might be wondering whether you should take advantage of this opportunity? This might be a good fit for people who want to get returns on their money. Ethconnect also allows people to lend to other users at the interest of 45% at the following rates:

There are several portfolios in Ethconnect which an investor can choose from.

Ethconnect Trading: The profits are not on level with the prospect of lending via Ethconnect. However, it tends to give a stable return.

Ethconnect Stacking: Users are able to earn interest by owning coins. For those who cannot constantly monitor transactions, this is a more convenient option and can bring in considerable revenue.

Ethconnect Mining: This is about allowing the POW (proof of work) algorithm to mine with the use of the coins.

Is EthConnect A Scam / Ponzi Scheme? 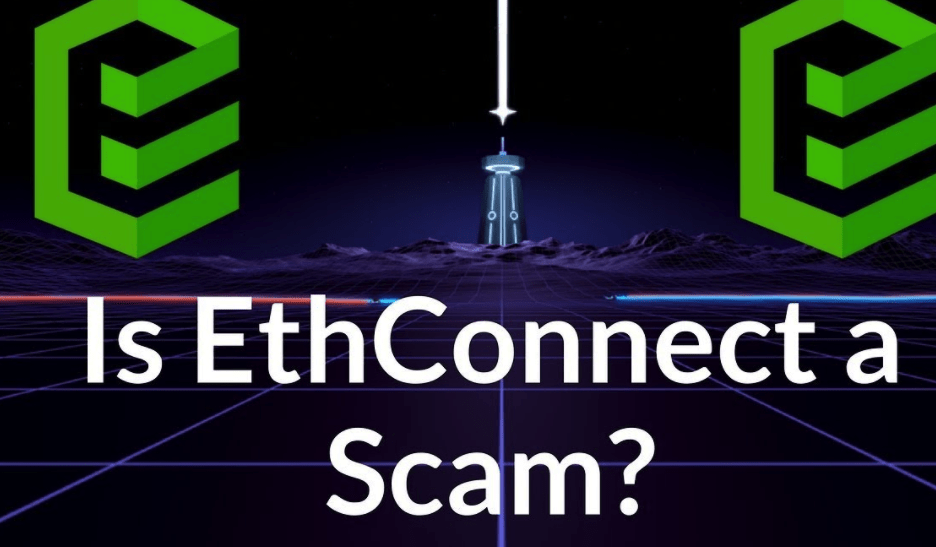 Honestly there is a good chance it is. In my BitConnect review I expressed my concerns. I stated that BitConnect was most likely a ponzi scheme and although it may last a while it will probably end up collapsing sooner or later which is why I won’t recommend it. The same is true for the newer yet much smaller cryptocurrency BitPetite.

BitConnect has stood the test of time so far and if it is indeed a ponzi then it’s a billion dollar ponzi as it’s marketcap currently is over $1 billion.

My honest opinion with EthConnect is that it will be a good investment in the short term but the long term you need to be careful as the whole thing could collapse!

I won’t be recommending it because I think it’s too risky.

That being said, I do believe if you invest in this ICO and have a short term outlook (e.g 6-12 months) you could see a nice return on investment.