Helium, according to James, is an important resource critical to the operation of medical magnetic resonance imaging machines (MRIs), space exploration, the manufacture of semiconductor chips, military applications, and so much more.

In his article, he talks about the Helium supply chain and how one company is expected to dominate it in the years to come. Let me walk you through his article and the company he is excited about. Keep reading to learn more.

Global Helium (HECOF) is a Canadian helium exploration company that trades in the OTC markets. It is a junior mining stock that James Hyerczyk considers the number one pick in the Helium industry. 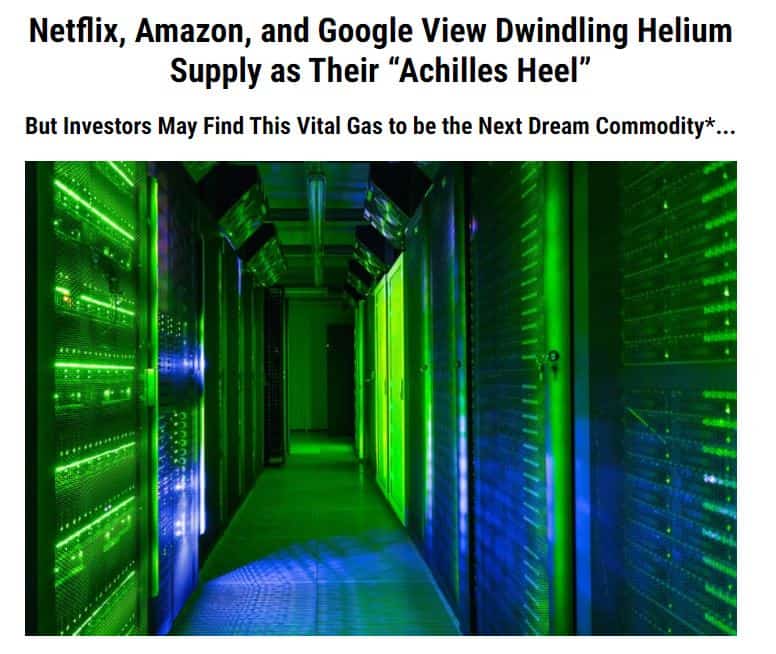 In his article touting it, James Hyerczyk is backing it to become an important player in because it has a few things going for it.

One of its advantages is that it is in Canada, which gives it a leg up over major competitors geopolitically. For one, it doesn’t have to deal with political sanctions or export restrictions that distant countries like Qatar or adversarial countries such as Russia have to deal with since they are the main distributors of helium.

On top of that, James Hyerczyk claims that Global Helium has a guaranteed market. How so? He believes that companies that were concerned about an unreliable helium supply chain approached it and stated that they would buy as much liquid helium from it as it could produce as long as that supply was consistent.

In the article, he says “in other words, this marketplace is filled with customers that are essentially begging to pay top dollar.”

Why James Hyerczyk wants you to invest in Global Helium (HECOF)

Although we have already explored some of the reasons James is backing this stock, there are other reasons he chose it over other Helium producers even within the Americas and Europe.

First, Global Helium is in a prime location that may be home to some of the world’s best natural resource locations. 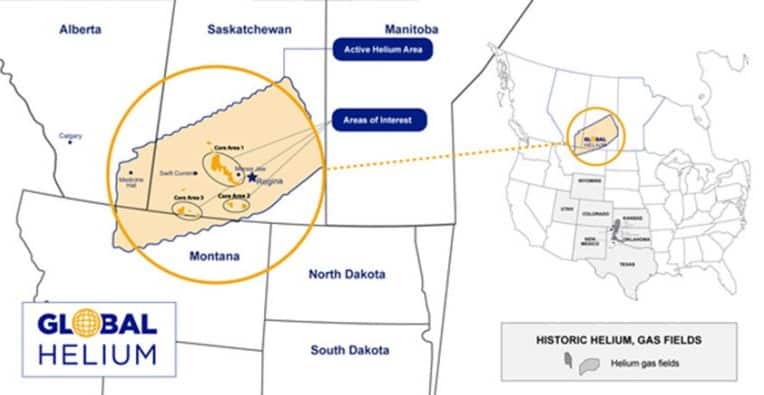 Global Helium has been buying up land at the heart of a well-known helium fairway with production, reserves, and significant activity nearby in Canada. That makes it convenient to produce Helium.

Global Helium is also a uniquely positioned company when it comes to producing helium because it does it as a standalone product, rather than as a byproduct of natural gas production. Unlike its competitors, Global Helium plans to extract helium using nitrogen in order to make up the bulk of the carrying gas which is cleaner than a hydrocarbon gas (which most of its competitors uses).

Global Helium is, therefore, producing environmentally-friendly Helium that also happens to be less expensive to produce and process.

Why James Hyerczyk is Going All in on Helium

While other investment gurus are recommending things like Lithium and Uranium stocks, James chose to recommend a Helium junior mining stock. Why is he so focused on Helium?

First, he points out that Helium is an important commodity with a wide range of uses in various industries which means that companies are hoarding as much of it as they can because they see the dwindling supply as a major concern.

James believes that a supply problem may position Helium as the “Next Dream Commodity.” 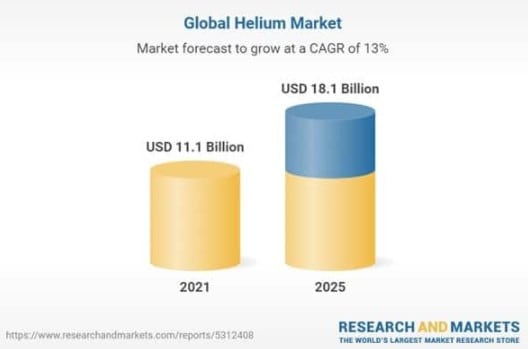 Speaking of its uses, James says that it has widespread use because it is the only element you can cool down to -450°F — nearly the lowest possible temperature you can cool something to.

That’s why big tech companies such as Google, Amazon, and Netflix are using helium to cool their serves to maintain the heat-generating computing power of their massive data centers.

Helium is also used during the manufacturing process of semiconductor chips because as an inert gas it does not react with other elements thus preventing unwanted reactions.

It is used to cool down superconducting magnets in MRI machines and to cool down orbiting satellites. Bitcoin mining rigs also use Helium for cooling.

With all these uses, James Hyerczyk estimates the global helium market to reach $18 billion by 2025, growing tremendously from where it is now.

And at the heart of it, James wants you to invest in Global Helium (HECOF).

Who Is James Hyerczyk? 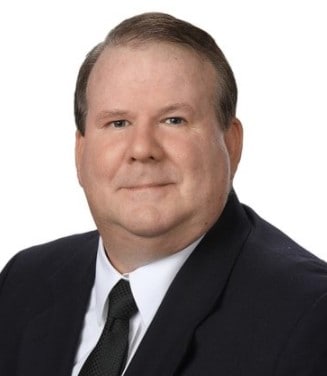 James began his career in Chicago in 1982 as a futures market analyst for floor traders. Since that time, he has been providing quality analysis for professional traders for 38 years. James has worked in the equity, commodity, and forex markets.

James Hyerczyk has a Bachelor of Arts degree in business administration from Saint Xavier University and a Master of Science in financial markets and trading from the Illinois Institute of Technology.

Global Helium is a legit junior mining company in Canada. Global Helium Corp. is an exploration stage company that explores and develops its existing helium permits on lands in Saskatchewan near other helium operators and producers. It has also been focusing on acquiring additional helium properties. 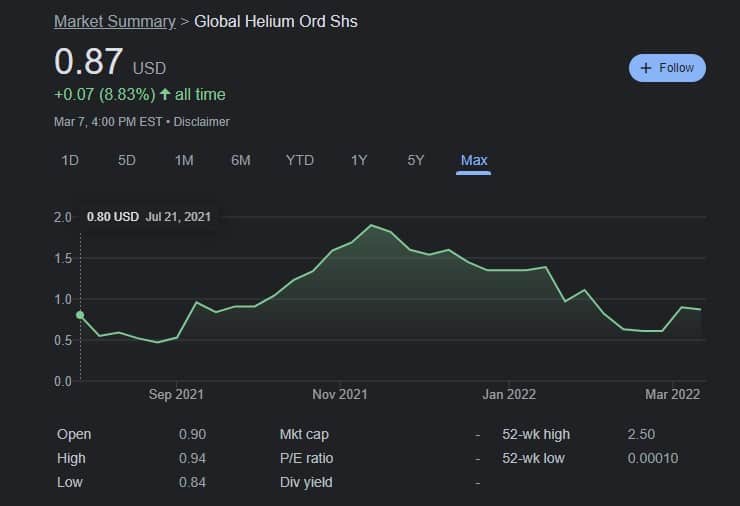 It trades on the Canadian Stock Exchange and the OTC markets in the US and you can buy shares if you agree with James about its prospects.

James thinks Helium is worth the attention because it is one of a few elements on earth that are completely nonrenewable. He thinks that although it is abundant in the universe, there is a limited supply of it on earth.

He says part of the reason there is a shortage is that the Federal Helium Reserve located in Texas, an enormous repository of helium that kept supplies in balance and softened the blow of market disruptions, was ordered to sell off its helium to private industry.

Experts believe that indeed there is a supply shortage at a time when demand is growing. Some claim that a supply crunch is likely and part of the blame lies in the underinvestment in North American sources. Canada is positioned to help bridge this gap and Global Helium is one of the companies working to meet the demand.

Early investments in Global Helium could be profitable but do not forget that it is a junior minor and that often comes with a bit of unpredictability. It is better to allocate your capital among a handful of stocks.