Are you looking for Timothy Sykes reviews?

I have come across webinars and advisory services offered by Tim and having reviewed them, I felt that taking a closer look at the guru behind them was a sensible move.

So with that, I decided to write an honest review describing the products he offers, his background in finance, and whether or not he is a legit investment analyst.

Keep reading to learn all there is to learn about Tim Sykes as an investment analyst.

Who Is Tim Sykes?

Tim Sykes or Timothy Sykes is best known as a penny stock trader. Apart from being a multi-millionaire trader, he is also an entrepreneur, trading teacher, philanthropist, and world traveler.

I first discovered Tim years ago when I took a short lived venture into penny stocks.

Tim gained notoriety for earning $1.65 million by day trading while he was attending Tulane University.

As a penny stock trader, he became a self-made millionaire at a very young age because at 22, he had already achieved the milestone. His journey towards becoming a millionaire began by trading $12,415 of his bar mitzvah gift money.

After realizing that many young people were severely financially illiterate, he dedicated himself to teaching aspiring traders to follow the trading strategies that had propelled him to millionaire status. 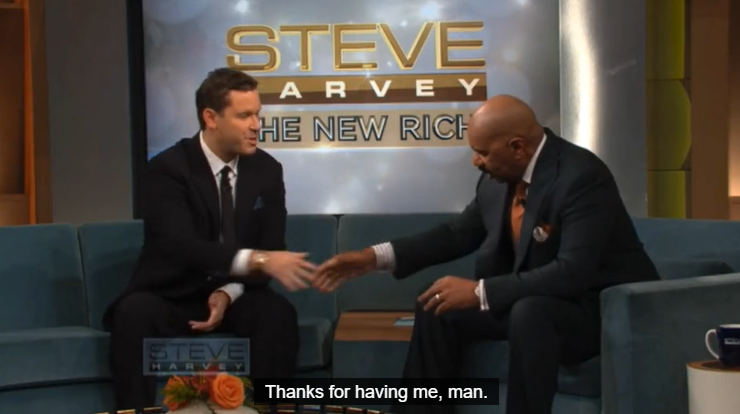 His story has been featured on platforms like CNN, The New York Times, Men’s Journal, Huffington Post, The New York Post and Forbes. On top of that, he has been interviewed by Larry King and Steve Harvey.

He has a YouTube channel and a blog where he shares videos on how to trade like him.

Timothy Sykes was born and raised in a middle-class family in Connecticut. He grew a solid interest in the stock market at a very young age.

That’s why at the age of 22, he persuaded his parents to let him use $12,415 of his bar mitzvah money to invest in the stock market.

Fortunately, rather than make bad decisions and lose the money, he started learning everything he could about the markets. Soon, he became a self-made millionaire. He was still attending Tulane when he made his fortune. His estimated net worth was about $15 million.

He created a hedge fund that eventually became the #1 ranked short bias fund by Barclays. He has documented everything about his journey in a trading autobiography (An American Hedge Fund).

He appeared on the docu-series “Wall Street Warriors” which was aired in more than twenty countries. After appearing on this docu-series, Sykes started receiving loads of inquiries from aspiring traders.

It inspired him to shift his focus to helping emerging traders to find and follow the right path. Today, he has established himself as a trading influencer, entrepreneur, and teacher whose goal is to teach people how to trade smarter.

He established the Timothy Sykes Foundation, which has raised $600,000 and has partnered with Make-a-Wish Foundation and the Boys and Girls Club reaching out to impoverished communities across the world.

What Products Does Tim Sykes Offer?

Weekly Fortunes is a bi-weekly penny stock trading program. He claims that you can earn money through this program within seven days. This strategy focuses mostly on penny stocks (Most of these stocks trade for less than $5 per share).

Money Line System is based on an ingenious technique that Timothy Sykes uses to trade penny stocks. This investment strategy will help readers maximize profits from explosive penny stock opportunities and minimize the risks involved in trading volatile stocks.

Weekend Profits is an investment program where Timothy Sykes teaches you how to trade on Friday so that you can earn profits over the weekend. It’s based on a proprietary news filtering algorithm called Newswire.

He also offers a service called Tim’s Alerts for $74.95 per month where he emails you his watch list every morning along with follow up emails of any trades he makes throughout the day. 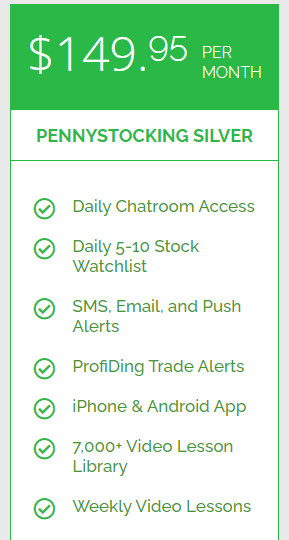 The PennyStocking Silver Plan is an upgrade on Tim Alerts at $149.95 per month. In addition to everything you get with Tim’s Alerts, you also get a weekly video lessons library.

Tim’s Challenge is a program where you trade like him by emulating his investment strategy.

He has been promoting it aggressively over the past few months to get other traders to copy his strategy.

Yes, Timothy Sykes is legit. He has got more than twenty years of experience as a penny stock trader. Based on his experience, he has designed a bunch of investment strategies that can make you money and these investments do not require a lot of starting capital.

He shares his investment ideas that have earned him recognition within the world of investment. He also has a solid track record and has already helped several students make a lot of money. That being said, there is a caveat and he states it clearly on his website:

Results are not typical and will vary from person to person. Making money trading stocks takes time, dedication, and hard work. There are inherent risks involved with investing in the stock market, including the loss of your investment. Past performance in the market is not indicative of future results. Any investment is at your own risk.

He even admits to have lost hundreds of thousands of dollars on bad trades and missed opportunities.

He also states that his recommendations are not securities brokerage, investment, tax, accounting or legal advice and they are not an endorsement of any company or fund.

Timothy Sykes is a penny-stock investment expert. He is dedicated to helping you make money by trading penny stocks.

He believes that trading penny stocks can help an investor climb the economic ladder. Penny stocks are scalable, which means that they can easily jump 10% or more in a single trading day.

But, as you follow his advice, bear in mind that penny stocks are usually volatile. This puts your investments at considerably greater risk than when you invest in more stable securities like blue-chip stocks.