Keith Kohl released a presentation where he says that there is a weird tech that is quietly being tested on Tesla’s newest cars, aka Lidar Technology.

On top of that, he says that some of the biggest Fortune 500 companies are using the weird tech and they are relying on a small company’s patented device. The tiny company then becomes the focus of the presentation with Keith saying that it could make you up to 16,795% in profits.

In this article, we will be taking a closer look at what Keith is talking about as well as what he is proposing.

Introduction to Weird Tech Quietly Being Tested on Tesla

Keith Kohl talks about a unique technology that is apparently being used by every single car manufacturer. He mentions companies like Toyota, Honda, Mercedes-Benz, Volvo, and General Motors as well as Tesla as some of the ones that are relying on the tech.

Besides car companies, he also says that companies that rely on transportation want the technology. He mentions Domino’s Pizza (which is apparently looking for ways to deliver pizza autonomously), FedEx, and Microsoft. as just a couple of those companies going for the tech. 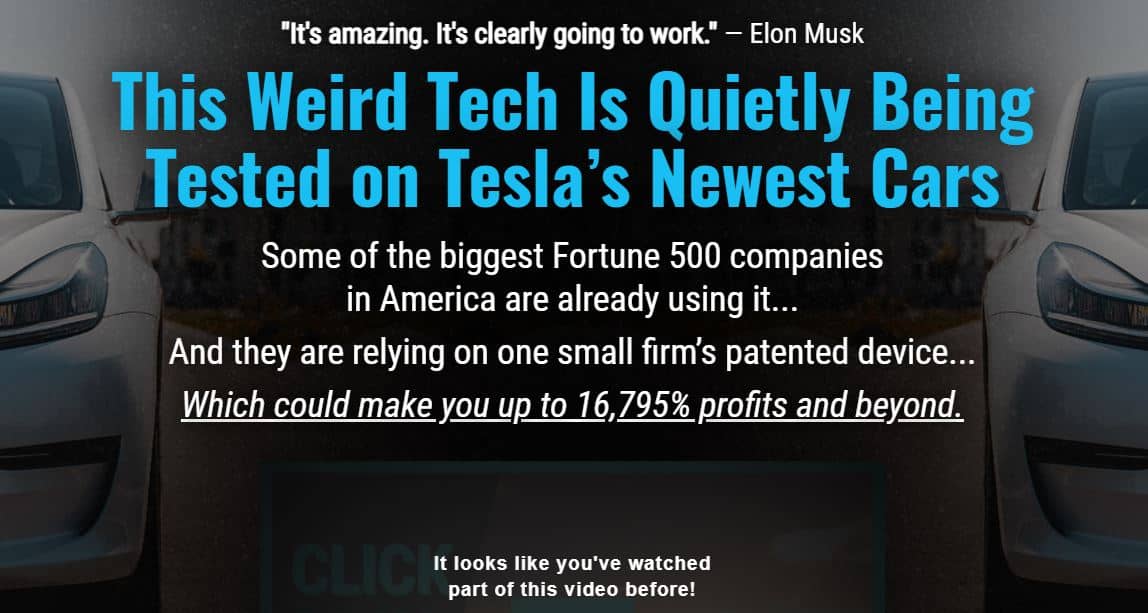 I should mention that there are two versions of this presentation going around. The second one, which is titled “Tesla’s Secret Test-Drive” looks like this:

(I should point out that both pitches are the identical, pushing the same product and concept)

As the presentation goes on, we learn that the tech that Keith Kohl is talking about is autonomous vehicles (driverless cars). He says that the self-driving industry may rise in value to $809 billion by the end of 2021 and $1.3 trillion by 2025 implying that we need to take it seriously.

The self-driving revolution has been the subject of numerous pitches by newsletter gurus. So far, I have reviewed presentations like Whitney Tilson’s TaaS, Bill Spencer’s Profits from Apple Cars, and Elon Musk SAV Project by Jeff Brown.

Keith Kohl’s focus is on a technology called LIDAR that is used by self-driving cars to map the environment and allow safe navigation.

Keith describes LIDAR, which stands for light detection and ranging, as the brain of a driverless car. He says that it creates a three-dimensional map, allowing the car to “see” and interact with the world around them.

The tech then registers the surroundings and suggests less-congested routes for the car. It also minimizes incidences of traffic injuries and fatalities.

Keith has identified one company behind it that he says will dominate the self-driving car market and compete with Tesla in bringing the driverless car to market.

He says that most billion-dollar companies that use LIDAR sensors are supplied by this one company.

As a result, if you are a ground-floor investor, you will have an opportunity to make 16,795% gains or more from this company’s stock.

According to Keith Kohl, this company will soon become a household name. That’s why early investors will have the opportunity to turn thousands into millions by investing in it early.

In addition to that, he says that this obscure company has superior tech to that developed by Tesla and that it will dominate the self-driving trend. It also has close to 200 projects lined up with major automakers and other leading tech companies thus guaranteeing that it will have clients.

With those associations, Keith says that it could be looking at billions in revenue in the coming years. 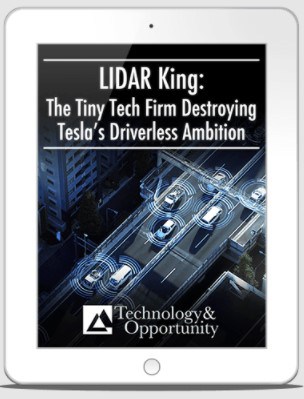 The special report has all the details about the company, including the ticker symbol for those looking to invest in the company. To get the report, you have to sign up for Keith Kohl’s Technology and Opportunity.

Who is Keith Kohl?

He is the editor of Angel Publishing’s Technology and Opportunity.

Keith Kohl is always actively searching for innovative and disruptive technology companies that are trying to change the world. That’s why he has previously identified disruptive market trends like virtual reality systems, miniature drones, the next generation of 3D printers, and many other emerging technologies.

Keith Kohl’s is all about picking up on all these emerging technologies long before they hit the market. This time, he has come up with an investment opportunity that could emerge from the driverless revolution.

How Does Technology and Opportunity Work?

As we have seen, Keith Kohl’s approach involves finding tech companies that are looking to change the world.

The first investment opportunity he covers in his pitch is the LIDAR company that’s the focus of the special report titled LIDAR King: The Tiny Tech Firm Destroying Tesla’s Driverless Ambition.

In this special report, you will reveal all the details about the LIDAR company, including its name and ticker symbol. Early investors will have a chance to earn 16,795% gains — possibly even more in the coming months.

When you sign up for Technology and Opportunity, in addition to details about this LIDAR company, you also get the following benefits:

In addition to that, you will receive three special reports once you become a subscriber:

Microchip Millions: How to Score Huge Gains From the Race to Secure America’s Semiconductor Supply Chain

In this report, Keith Kohl writes about companies that manufacture advanced semiconductor chips. He notes that most of them are Chinese. 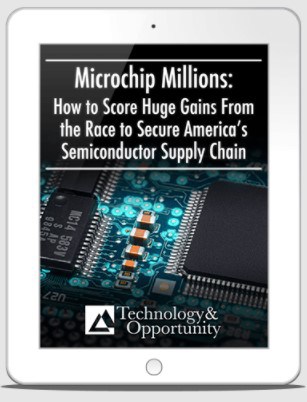 However, he believes that the US will start taking a more prominent role in the industry. In this report, he writes about three little-known companies poised to explode in value as demand for microchips surges.

This report focuses on the robotics industry. 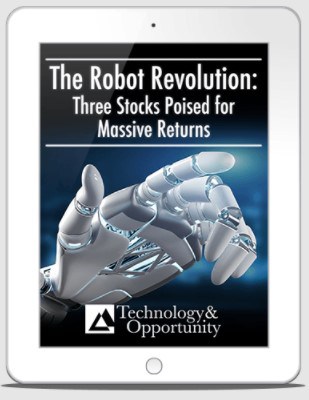 Space Billionaires: The #1 Stock to Own for 2021 and Beyond

This report covers the space travel sector. In recent times, we have seen billionaires like Elon Musk, Jeff Bezos, and Richard Branson invest heavily in the space industry. 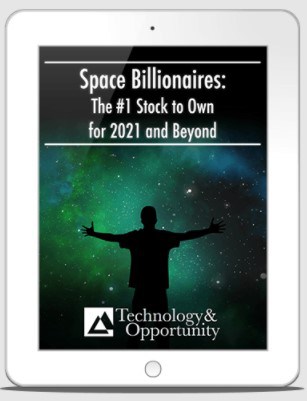 But amid all that investment and interest, he says that there will be certain companies that will stand to benefit.

He writes about one such company that he thinks anyone who wants to travel to space will have to deal with.

The newsletter has a 6-month money-back guarantee.

To get a refund, you should contact the member services team to cancel your membership. You don’t have to provide a reason for cancellation, according to Keith Kohl.

Is Weird Tech Quietly Being Tested on Tesla Legit?

Keith Kohl’s presentation about a Weird Tech Quietly Being Tested on Tesla is legit.

First, Keith Kohl is a legit investment analyst and financial writer who is always looking for emerging tech investment opportunities for early-stage investors. He writes about them in his newsletters and over the years, he has provided genuine value to his followers.

This time, he has found a LIDAR king company that he wants you to back. LIDAR technology is seen by some as crucial to the realization of fully self-driving cars among other applications. Therefore, investing in a company that deals with LIDAR is legit, only you can’t be sure that it will be profitable.

Keith Kohl wants you to back a little-known tech company that he thinks is capable of generating positive returns. He doesn’t provide a timeline for when that will happen but he is positive that it will happen.

All you will need to do to find out more about the company is subscribe to Technology and Opportunity. Fortunately, if you don’t fancy the newsletter and would like to opt out, you can always cancel your subscription for a full refund seeing as it has a six-month money-back guarantee.

Is it worth it? Well, that depends on your investment goals and your general approach to investing. The subscription offers value to those who are aligned with its approach and outlook.